Partial HNV farmland has a high cover of semi-natural habitats (such as wet grassland or peatland) but, unlike Whole HNV farmland, they can also have a significant cover of improved agricultural grassland. They often have semi-improved grassland also (these are fields that have been fertilised or drained in the past but are now rush dominated and prone to poaching). This type of farmland occurs where there is a mixture of grassland intensities in a landscape such as Leitrim, east Mayo and east Galway. 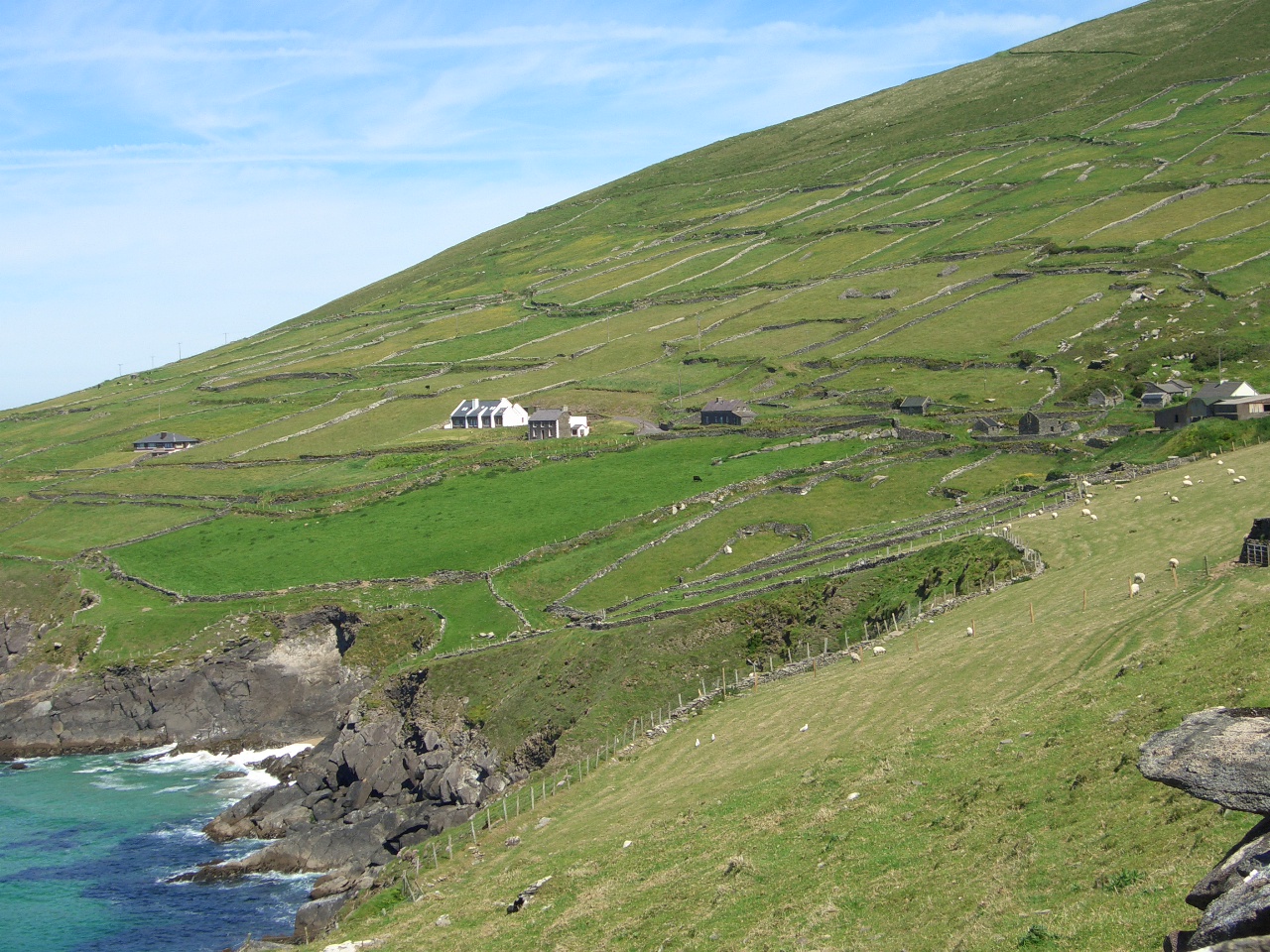 © Photos: C Sullivan & J Moran Copyright for all these images remains with the photographer